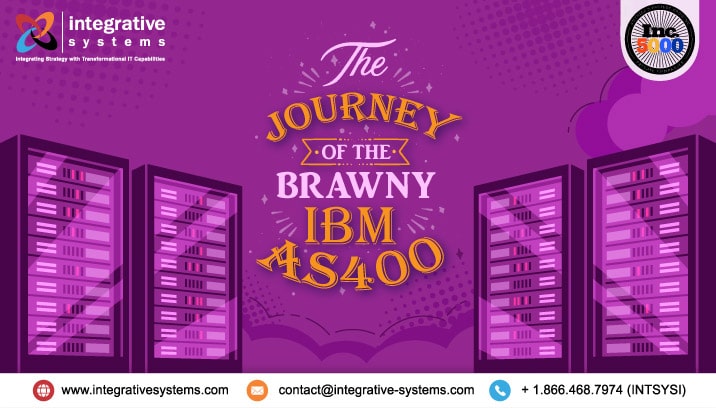 The Analogy of IBM AS400 for Better Understanding

By looking at the title of this article, you must be thinking why we have named it IBM AS400 as AS400 doesn’t exist anymore. Also, some of you may think that “/” between AS and 400 is missing.

Well, you may be right on your part. But what you don’t know is AS400 and AS/400 are not the same. And this simple analogy of more than three decades of IBM adventures will explain the reason for the same.

Moreover, this article is written especially for CIOs, CTOs, developers, and vendors who think of AS400, and immediately an image of “Green Screen” comes into their mind.

But this single thought has wasted millions of dollars on unsuccessful immigrations, and many technical people have lost their jobs. It’s not hard to see why they came up with this idea.

Although there are various articles available on the internet to describe the platform, none of them has painted an easy-to-remember and straightforward picture for the reader.

But, not to worry, as we have painted that picture for you. Just go through the articles and get a view of easy-to-remember pointers.

The first AS/400 was released in 1988. RPG III was the main programming language used in it. RPG III can also be called RPG/400 due to some hardware changes. The system also came with a database and presentation files. The first is the DB2/400, and the last is the green screen. The operating system (OS/400) and the internal hardware can’t be left behind as the platform cannot do anything without them.

In 1990, the RPG400 appeared and did not cause much excitement among RPG programmers.

The next version of AS/400 was introduced in 1994 – AS/400 Advanced Series. With this came the significant enhancement to RPG. It had different names – RPG IV, ILE RPG, RPG / ILE, and RPGLE. When it was further improved in 2001, more labels were added – RPG IV and RPG5. Most programmers have used the label RPGLE and still do.

Furthermore, RPGLE has two flavors, the OPM version, and the ILE version. (Most companies use OPM flavor.)

In 2000, the platform was renamed as eServer iSeries.

This was the biggest mistake IBM has made in the system. The IT world generally uses a two-part naming tradition. The first part combines the iterations, and the second part names the iteration.

Furthermore,The AS/400 operating system also used this naming tradition – OS/400 V4R5, OS/400 V5R1, and OS/400 V5R2. IBM, of course, had their reasons for breaking the tradition, but the unexpected thing was that people called the platform iSeries or AS400.

Did you notice the lack of slash on the AS400?

And this was the moment when the name was associated with a particular device for the first time, and it became a common identifier for the iSeries and for future products of the platform. (Although some would argue that it became a common designation when ‘AS’ came to mean ‘advanced system’ and ‘advanced string’ as well as ‘application system, using any of the other 24 letters could have made things less confusing.)

The Reason Behind Using AS400 in the Article Title

“AS400” is not “AS/400”, it is a general term that binds all IBM’s mid-range platforms together, and people only say “AS400” today. IBM doesn’t like it, of course, but the second paragraph of this article gives several other examples for the continuation.

Now back to our analogy.

After IBM renamed the system iSeries in 2000 (it came to be called OS/400), it came up with a version of RPG in 2001 that allowed free format computation specifications. This means there was no need to pay attention to what happens in any column when you are in the free zone.

As the language evolved and more and more “free” phrases were allowed, it came to be known as RPG/Free. It comes in two flavours, RPG IV, OPM, and ILE, and like RPG IV, most companies use OPM flavour.

The green screen is still in the scene and making it feel like nothing has changed. But the worst part is yet to come.

Between the first day of 1988 and today, this platform took a big leap. For example, the platform can be partitioned to run Linux on the same box. AIX, the Unix version of IBM, can also run on it in PASE environments, thanks to earlier changes.

This fact is invisible to decision-makers and developers who hear the “AS400” and immediately think of the “green screen,” the “old system,” the “old technology” when they hear the label. All they know is that the RPG is working on it, and there is a green screen.

Considering the most compact picture of the platform, they are wasting millions of dollars trying to migrate from the platform to get the thing done, which they have already done. And, as I said before, they usually do this by putting their job at risk.

Decision-makers and developers who are more familiar with the system have a completely different picture when they hear “AS400” in their minds.

In the above paragraph, when we say that decision-makers – who hear ‘AS400’ and immediately think of ‘green screen’ and ‘old system’ make very costly mistakes.

If you join the Fortune 500 companies, you will find that many of them use the platform because their decision-makers know the other side of “AS400“. It helps them because their companies are so big that they have a habit of working in mixed IT departments. Also, they know that this is the safest and useful platform on the planet for them, but we’ll discuss this topic separately.

Even if you could, it wouldn’t be a complete calculation because you still have to figure out how many companies blend and match in the environment and then add to the calculation.

So, if you are a decision-maker in your company and someone is telling you to move from this platform to a more “modern” platform, you should stop and think about it before risking your IT budget.

Ask the person pushing you to migrate why IBM AS400 may not work for you when around 329 Fortune 500 companies capable of buying the latest hardware are working on this platform.

The answer is that they run on the IBMi Power System and call it by its common name, “AS400”.

Well, this was the analogy of IBM AS400; we hope you have understood. In case you left with any queries, feel free to connect with us.

This article is brought to you by Integrative Systems. We are an IBM AS400 iSeries, consultation, and modernization services provider. We have an experience of more than 20+ years in this segment and are serving clients successfully in the USA and Canada region.

For more details, drop us an email at – contact@integrative-systems.com 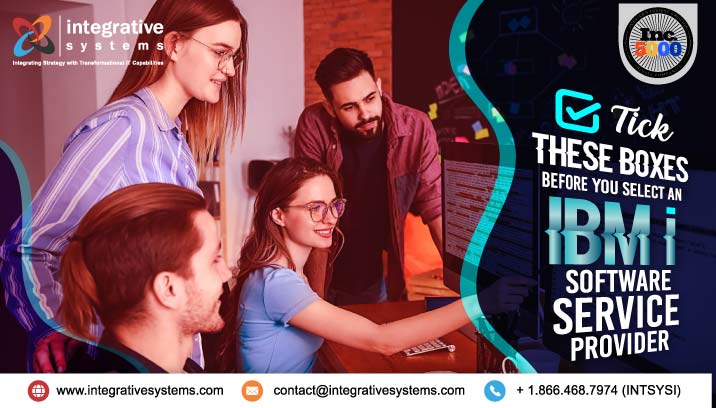 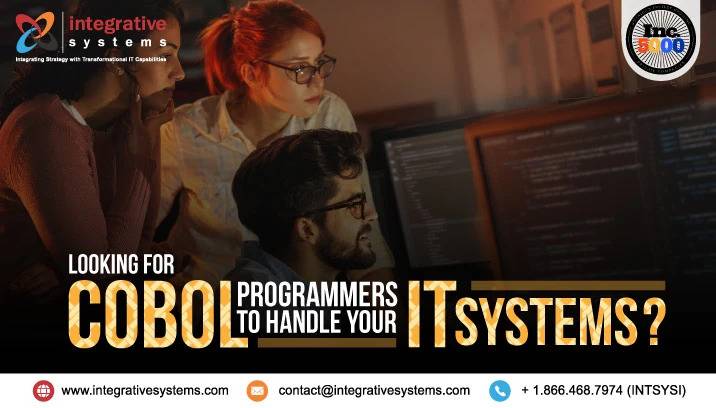 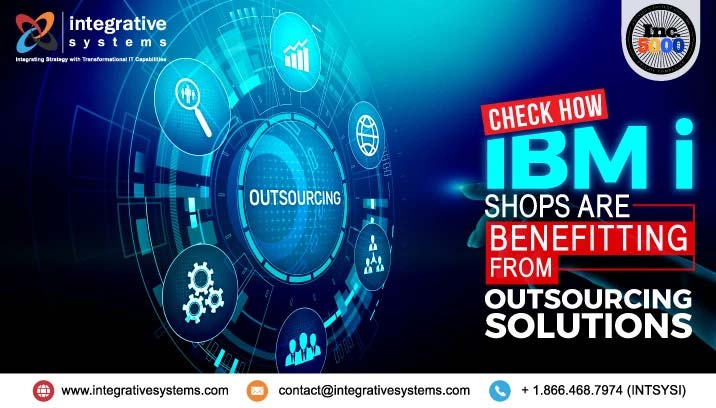